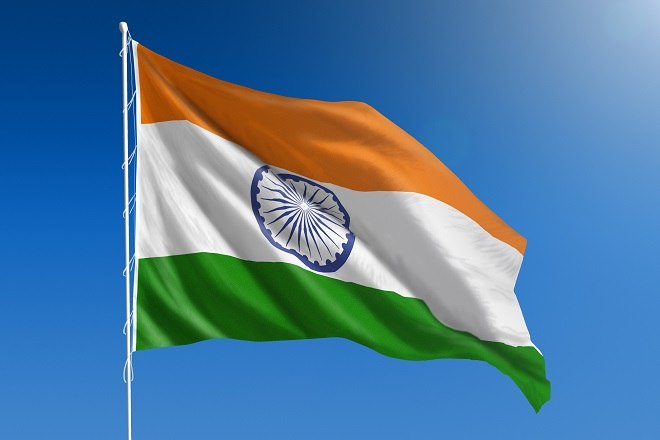 In the run up to their nation’s Independence Day, the citizens of India have revealed overriding optimism for the future of their country. According to fresh YouGov research, 59% of residents claim India is heading in the right direction, while 67% believe it will be more respected by 2020.

The confidence is highlighted by the inaugural Pulse of India study which will interview over 1,000 residents in India every month to gauge changes in citizens’ perception of their country’s morale, leadership, quality of life and their biggest concerns.

The results also reveal undeniable support for the current Prime Minster Narendra Modi with 79% of the Indian public in favour of his leadership. In fact YouGov’s insight shows him to be one of the most popular Indian leaders in recent times by some margin. When asked who they think should be the next Indian Prime Minister – respondents chose Narendra Modi as the most popular with a favorability rating of 69%, compared to Arun Jaitley who is the second most favorable leader with a score of 28%, and Rajnath Singh in third with a rating of 22%.

Interestingly respondents place candidates from the current ruling Bharatiya Janata Party at the top of their most favoured leader list while opposition candidates score relatively lower - Sonia Gandhi and Rahul Gandhi have a score of 14% and 11% respectively.

When it comes to quality of life, the findings indicate Indians are the most fulfilled by their quality of entertainment and staying connected, while healthcare and entrepreneurship need to be improved in the country. 57% of residents claim they are equally satisfied with both their internet/bandwidth and their entertainment options, whilst 54% are satisfied with their telephone connectivity.

Indians are the most disgruntled about their country’s ability to support entrepreneurship and the quality of the roads and transport. Just 6% are satisfied with opportunities available to start up a new business in India, while 5% of believe the transport and roads to be satisfactory.

Commenting on the findings, Alok Jha, Managing Director of YouGov India said, “The Pulse of India is designed to track the morale of Indian’s citizens and understand critical changes in resident’s perception of their country. Our latest findings, indicate a feeling of optimism about the current and future direction of India among its citizens, not least attributed to the leadership of Prime Minister Modi, who enjoys popularity ahead of his rivals within and outside the BJP. The study does reveal there is much to be done to improve the basic infrastructure, healthcare, education and career opportunities the country has to offer, not to mention addressing the border conflicts with Pakistan and China. Despite these concerns however, the air of optimism leading up to 2020 bodes well for the Indian government and brand Modi.”