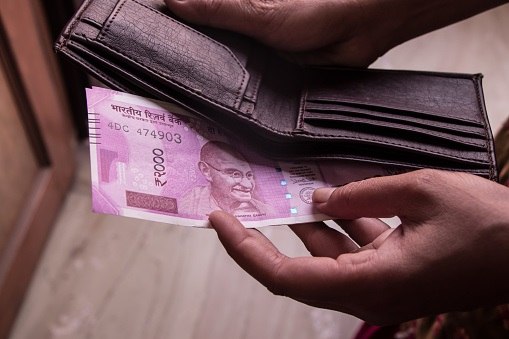 48% of Indians agree with policy makers who claim the Goods and Services Tax (GST) will make their country’s economy more efficient and accelerate its GDP growth rate for the future.

The YouGov study, conducted among 1,000 Indian residents, found that despite not being fully familiar with the technical aspects of the GST and with 42% citing the Government of India as the single largest beneficiary of its rollout, respondents paint a moderately positive outlook for the policy and the Modi government.

A striking 72% of Indian citizens feel the Modi Government has been the strongest advocate of the GST, negating the work undertaken by previous governments – just 19% attribute the GST to UPA I & II. 39% agree the Government of India provided sufficient information and time to businesses and consumers before the GST roll out.

Over half agree that a unified GST is more transparent (53%). 51% also claim they prefer uniform tax rates on all products and services, compared to 33% who see the benefit of having multiple levels of taxation for different product categories.

Almost a third (30%) of respondents believe the GST will reduce the price of goods and services affecting their daily lives. That said, most (39%) predict it will make day-to-day life more expensive. Respondents feel Consumer Electronics (54%), Food & Beverages (45%) and Restaurants & Hotels (67%) will experience the biggest price hikes due to its implementation.

A third (34%) believe middle-income households are the most likely to lose financially as a result of the GST. Another 19% believe it will have a negative impact on small and medium sized enterprises.

Commenting on the findings, Alok Jha, Managing Director of YouGov India said, “Despite the perceived price increase and limited technical understanding of the GST, this consumer sentiment indicates another win for the Modi Government brand. The unified GST roll out scores favorably on indicators that matter to the average Indian consumer such as increased transparency on taxation (53%) and accelerated economic GDP growth (48%). For YouGov India, this study is the first in a series designed to capture the pulse of an evolving Indian consumer connected via our suite of syndicated online research products that arm businesses with data that’s accurate, real time and most importantly, usable.”

This research was conducted online by YouGov amongst 1,000 Indian residents between 3 and 15 July 2017. Data is broadly representative of the adult online population in India.