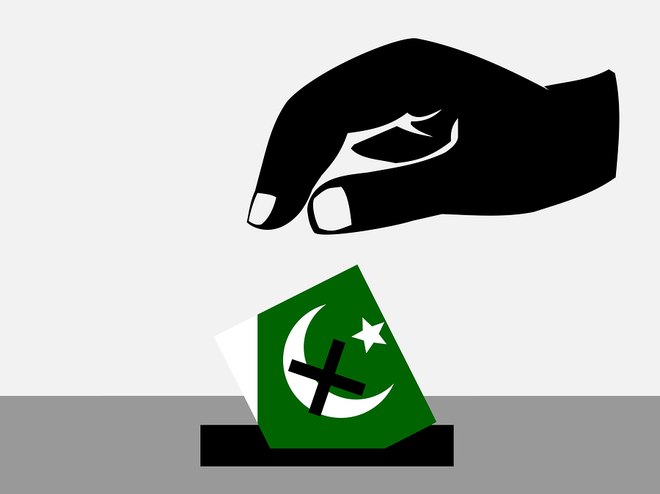 Although democracy is the country’s fundamental political system, Pakistan has had military rule imposed thrice since indpendence in 1947. Political parties such as Nawaz Sharif’s Pakistan Muslim League (PML N) and Bhutto’s Pakistan People’s Party Parliamentarians (PPPP) have ruled Pakistan since the 1970’s. For the first time, contesting this year’s election is former cricketer Imran Khan’s political party, Pakistan Tehreek-e-Insaf (PTI), which has gained popularity among Pakistan’s youth and women.

The survey was conducted using the YouGov Online Panel and all questionnaires were completed between the 12th - 24th March 2013.  The results are based on a total sample of 1224 respondents currently living in Pakistan. The YouGov panel is broadly representative of the online population within Pakistan.